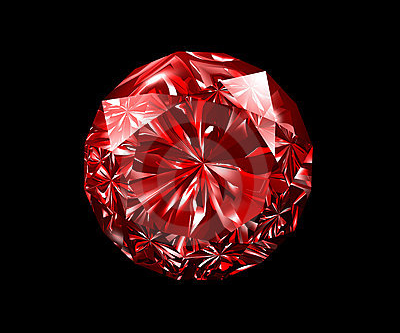 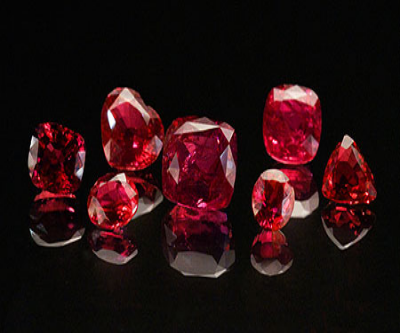 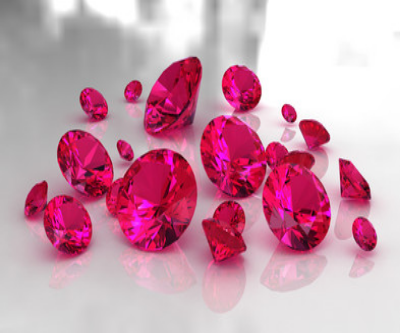 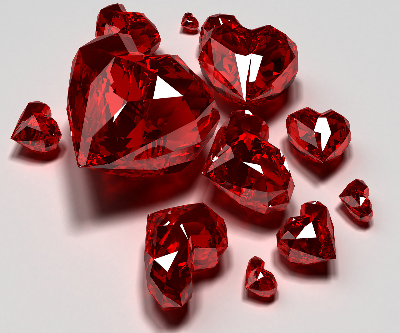 Ruby stone is considered one of the precious stones. Ruby stone is available in pink to dark red color. Element chromium makes its appearance red. The best quality Ruby has pigeon blood-red and is very smooth in touch with fine and sharp cut and shape.

Ruby according to horoscope:

In Astrology, gem stones are recommended on the basis of placement of planets in a horoscope. Ruby represents Sun which is one of the luminaries in our universe. Sun is also considered as father or king and denotes authority, courage and dignity. Sun is also the soul of an individual. If sun is positive and powerful in the horoscope, the person will be royal and reputed. If Sun is weak by placement in the chart or is in debilitated state or is in enemy sign, the desired results of Sun as well as the house it denotes cannot be expected. The person lacks financial and professional stability. He hardly gets any favour from government.

Gems affect the subtle energy field of human being. Our energy and thought process and accordingly the actions are governed by this subtle energy. If malefic planets like Rahu, Saturn and Ketu are posited with Sun, or Sun is placed in 6th, 8th or 12th house of a chart, Ruby gem can be worn. But finally before wearing this gem, the horoscope should be got analyzed by learned Astrologer. This gem is also recommended when there is Pitar dosha in the chart.

How Ruby shows its effect:

When Ruby is worn in a ring or in the form of pendent, the continuously vibrating power of Ruby is absorbed in the individual's aura. Thus, the aura becomes more powerful to protect the individual from any obstacle caused through any external negative energy. The wearer gains confidence and feels energy flowing in him. Ruby is also recommended for politicians and higher Government officials holding authorities.

How to wear Ruby:

Ruby can be embedded in Gold if the ascendent is Aries, Leo, Sagittarius or Scorpio. For other ascendants, it should be worn in silver ring on Sunday morning(Shukla Paksha) after dipping the ring in Gangajal or raw milk and energizing the Gem with the prescribed mantras.

What intuitive power do You Have?
12 Questions

What element are you?
8 Questions

What's In Your Immediate Future?
15 Questions

What intuitive power do You Have?
12 Questions

What element are you?
8 Questions

What's In Your Immediate Future?
15 Questions

Libra: Signs a Libra hates you

Get Your Daily Horoscope, Daily Lovescope and Daily Tarot Directly In Your Inbox

The Zodiac is made up of 12 Sun Signs. Your Date of Birth determines which one you are:

Pick numbers, from 1 through 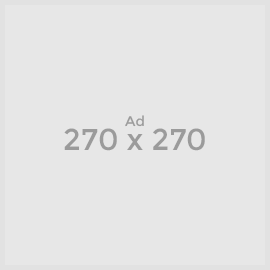